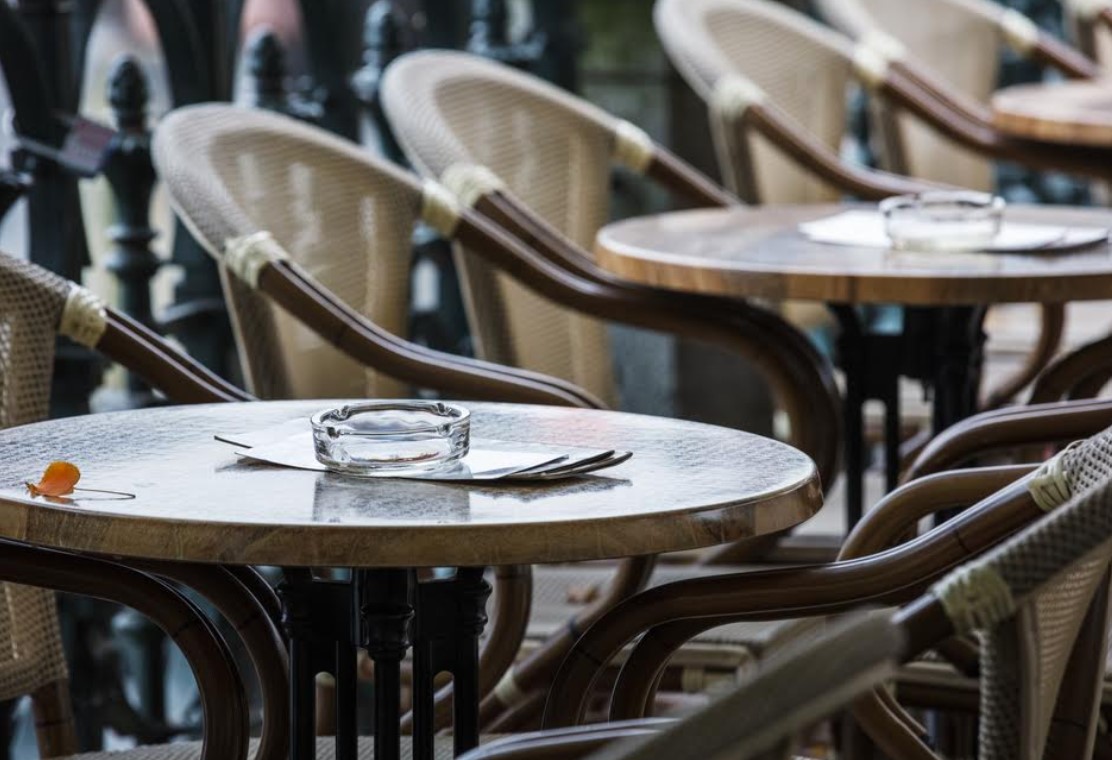 Run an internet search on tobacco baskets and you will likely find a ton of websites offering decorating ideas. Lehi, Utah’s Jami Ray Vintage is one of them. Tobacco baskets are so popular that companies are making reproduction baskets to make up for the fact that the industry itself doesn’t use them much anymore. It is a testament to how much of role tobacco has played in our history.

If you were born in the mid-1980s or later, you probably don’t remember a world in which as many as half of the adults smoked cigarettes. Today, tobacco has a bad reputation in most parts of the world. Fewer people than ever before smoke, and what was once a huge global industry is a shell of its former self. And yet, this country owes a lot to its history of tobacco production and consumption.

Used for Thousands of Years

Though tobacco is still grown around the world, it is native to the Americas. Historical evidence suggests that it began growing in North and South America up to six thousand years ago. Native Americans were utilizing the tobacco plant for medicinal, religious, and recreational purposes long before Europeans ever set foot on their shores.

It has been said that Christopher Columbus was one of the first explorers to take tobacco back to Europe. It wasn’t long before Europeans were growing it for themselves. From there it went to Asia and other parts of the world. At one point, smoking became so popular that British royalty even indulged!

What does that have to do with our history? Everything. Remember that the U.S. was originally established as a set of thirteen colonies under Britain’s control. While colonists may have left the old world to pursue a new life in the Americas, Britain saw the colonies as a means of expanding political and economic power.

Tobacco As a Cash Crop

With the establishment of the colonies, tobacco became an American cash crop. Some of what was grown here were exported to other countries. In addition, the tobacco sold within the colonies themselves generated tax revenue that went back to Britain. Believe it or not, tobacco sales even helped finance the Revolutionary War.

Even after a successful revolution established the United States as a country, tobacco continued to be an important cash crop that provided much-needed income. Tobacco farming became so successful that companies previously established to manufacture other things began branching out into tobacco agriculture. By the 1900s, cigarettes had replaced cigars, pipe tobacco, and chewing tobacco as the preferred consumer product among users.

The Rest Is History

Tobacco mass production became the thing in post-industrial America. And when that happened, the rest would be history. Over a hundred years of U.S. economic output would be built on a number of key agricultural products, tobacco included. Furthermore, tobacco went on to exert considerable influence on American culture.

At one time, tobacco was a staple of many Amish communities. Though the Amish themselves tended to avoid smoking, they were fine with growing a crop they could sell to corporate customers. But even that has gone by the wayside. Many Amish communities barely practice large-scale agriculture these days, let alone tobacco farming.

All of this is to say that tobacco baskets are still around because tobacco has played a significant role in our history. There may be things about tobacco we don’t like, but history is what it is. That history adds to the appeal of tobacco baskets as decorative pieces. They look good and keep a part of our history alive. 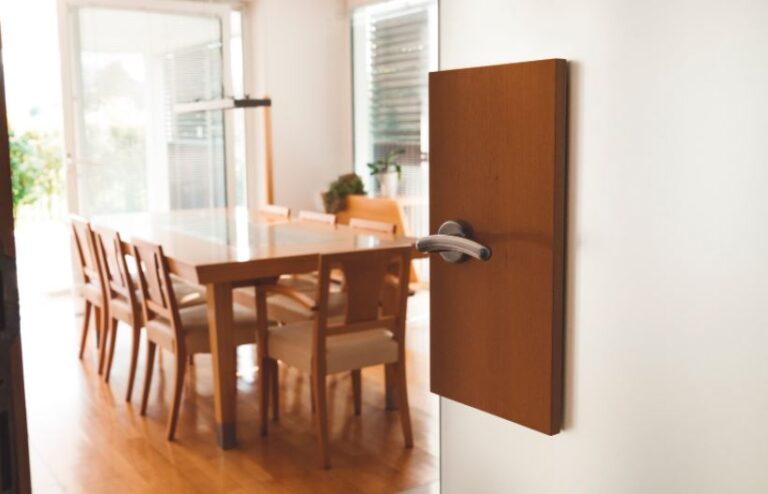 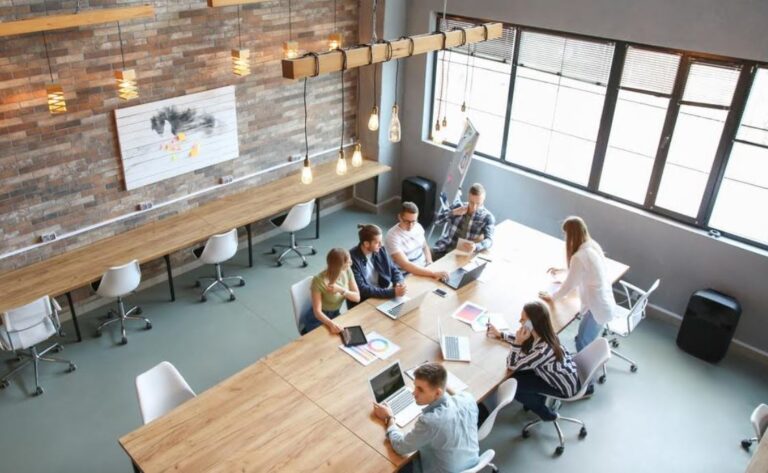 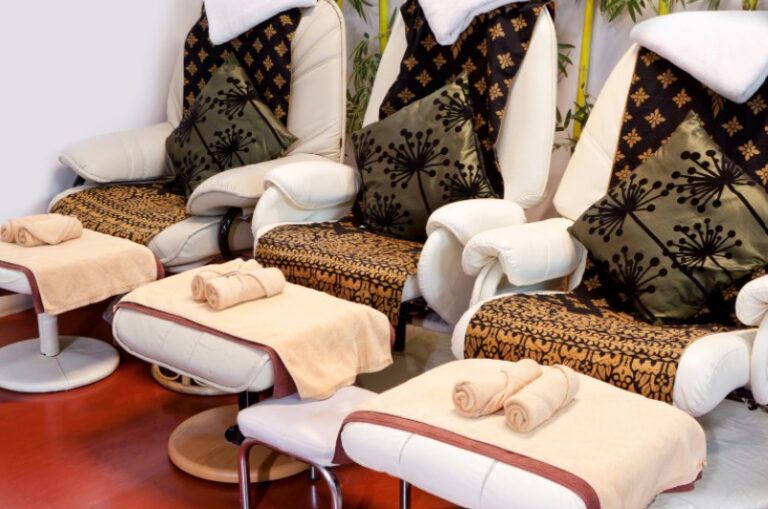 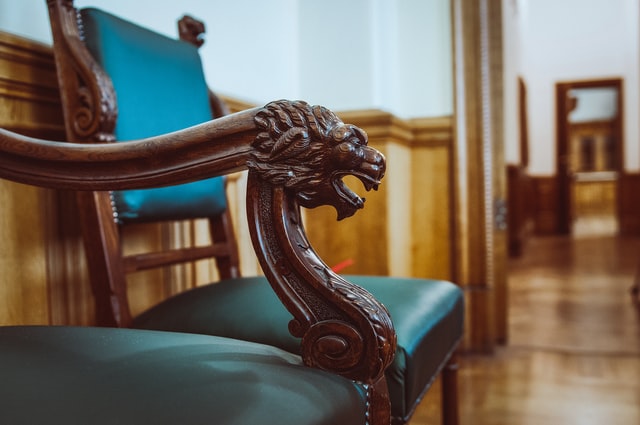 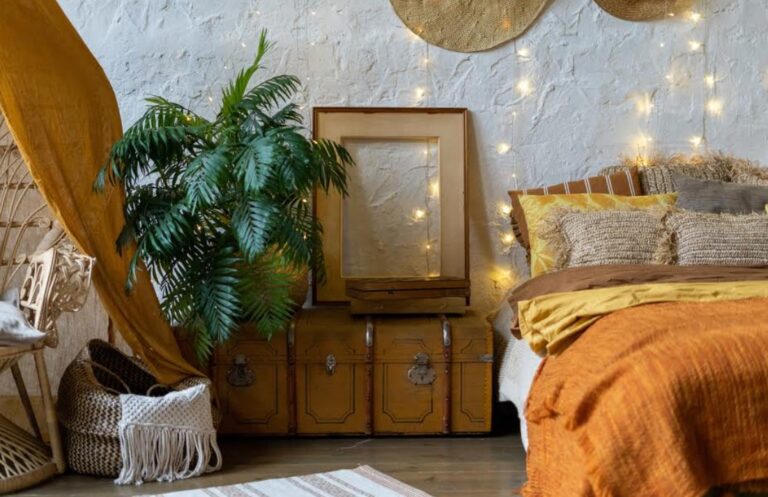