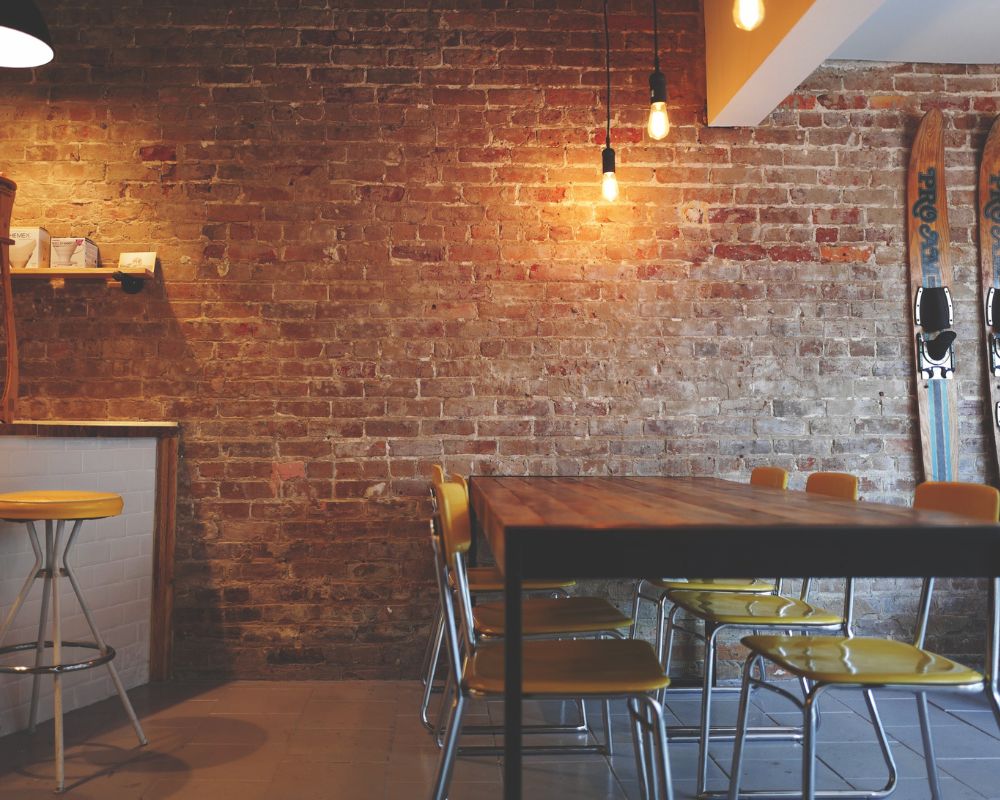 If you are building your own home, you might be considering taking on a few the tasks yourself. For example, you could take care of tiling or painting some of the walls once they are built and plastered. But what if you want to get more involved? Could you build a wall for instance? After all, it seems easy enough, and it just involves laying one brick on top of another, right?

Well, many construction jobs look easy enough when you see them being carried out by a professional. But this is because that person has had years of training and experience. For the beginner, it might not be so simple. And there is much more to bricklaying than putting one brick on top of another. The following will give you an idea of what to expect should you decide to take on this task.

Bricklayers need a variety of tools when building walls, such as:

Before building any wall, you will need to lay the foundations. Foundations are necessary for the strength and durability of the wall, and they provide the support needed to keep it standing. Without adequate foundations, the structure of the wall will be impaired, which could increase the risk of it toppling.

Most walls require a concrete foundation. A trench that is approximately one foot deep is dug (but the length and width of the trench will depend on the wall being built). If the wall will be higher than two feet, the trench may need to be deeper. The trench will then be filled with concrete, leaving enough space for the first layer of bricks plus mortar to be beneath the surrounding soil.

To maintain a level wall during the build, the bricklayer will usually place guideposts at either end of the wall and mark the posts with the height of a brick and another half inch for mortar. This pattern is continued up the post until the full height of the wall is reached.  This ensures that each layer of brick is laid at the right mark.

The first layer of bricks is laid on top of the concrete with mortar at the bottom and on the sides. Each brick is attached to the previous brick in the same way, with the same spacing between. The first layer of brick is inside the trench, so the second layer is the first one that will be seen. To ensure this is straight, a bricklayer will tie a string from one guidepost to the other, creating a level line. The second line of bricks should not be placed directly on top of the first. The first brick is cut in half so that the joints do not line up. This pattern continues as the bricklayer builds up each layer. This means that some bricks will have to be cut. This can be done using a chisel and a tap of the club hammer. However, the experts at Devour Tools tell us that some people prefer to use a circular saw fitted with the appropriate metal cutting blade.

When all the bricks have been laid, the bricklayer must then make sure there are no gaps in any of the joints. If there are, he will fill them in with mortar. He will also give it a professional finish by indenting the mortar in the joints.

As you can see, there is quite a lot involved in building a wall, so it may be wise to just leave it to the professionals.