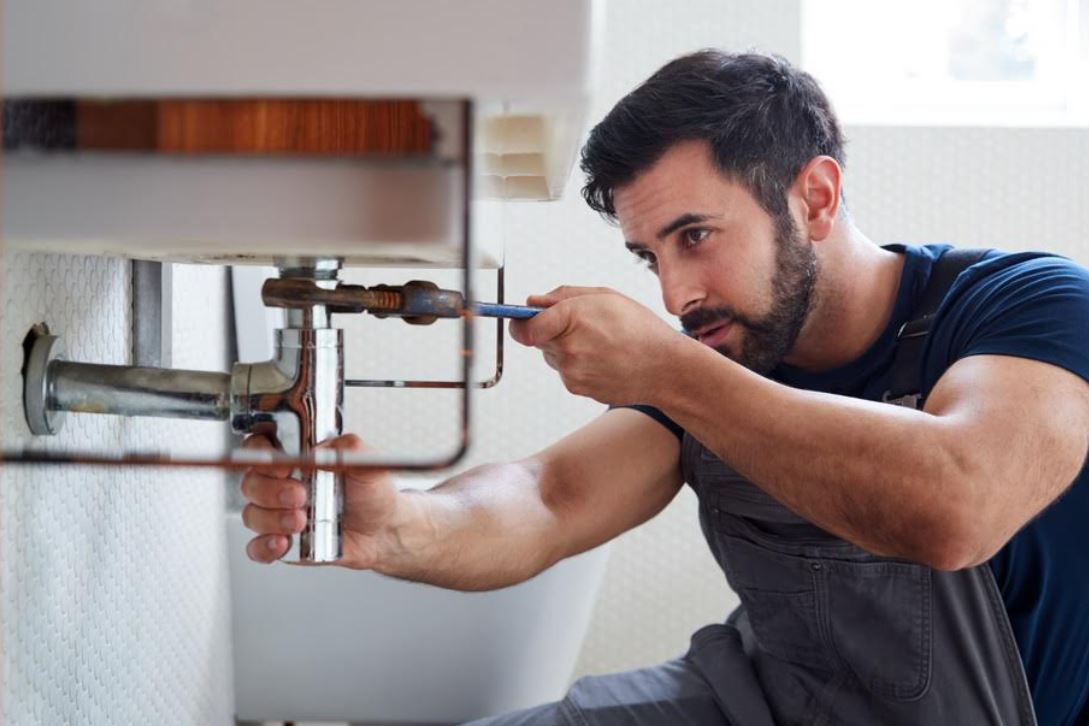 Are you a homeowner? If so, are you familiar with all the finer details of your homeowner’s insurance? Most people are not. They have neither the time nor the knowledge to read and fully understand the reams of documents that make up a typical insurance policy. Unfortunately, that could lead to problems when trying to make claims pertaining to plumbing repairs.

Most parts of a homeowner’s policy are pretty straightforward. Plumbing, not so much. Insurance carriers address plumbing problems according to their own policies. Some carriers are more generous than others when it comes to paying for plumbing repairs. So the first thing any homeowner should know is that their policy may be drastically different from someone else’s in terms of whether plumbing repairs are covered or not.

Negligence Is the Issue

Plumbing problems can be somewhat sketchy for insurance adjusters for the simple fact that they can be the result of homeowner negligence. That is where the real issues come in when an insurance carrier refuses to cover plumbing costs. If it has been determined that a property owner has been negligent in taking care of their house, plumbing repairs may not be covered.

Insurance companies have to hold the line against negligence. Otherwise, they would have to charge every policyholder more to cover the costs of cleaning up after negligent homeowners.

If your home has a sump pump, chances are that your insurance policy does not cover any damage related to its failure. The good news is that most carriers allow homeowners to add an optional sump pump rider to their policies. The extra coverage takes care of problems caused by a malfunctioning or failed sump pump.

Two other add-ons are available through most homeowners’ insurance carriers:

In closing, note that flood insurance is completely separate from homeowner’s insurance. Homeowner’s policies do not cover flooding and the subsequent problems it causes. Separate coverage has to be purchased through a private insurance carrier or the national flood insurance program.

Homeowner’s policies are pretty straightforward for most claims. Not so much for plumbing claims. Unfortunately, plumbing is a sticky issue that creates hesitation among insurance carriers.