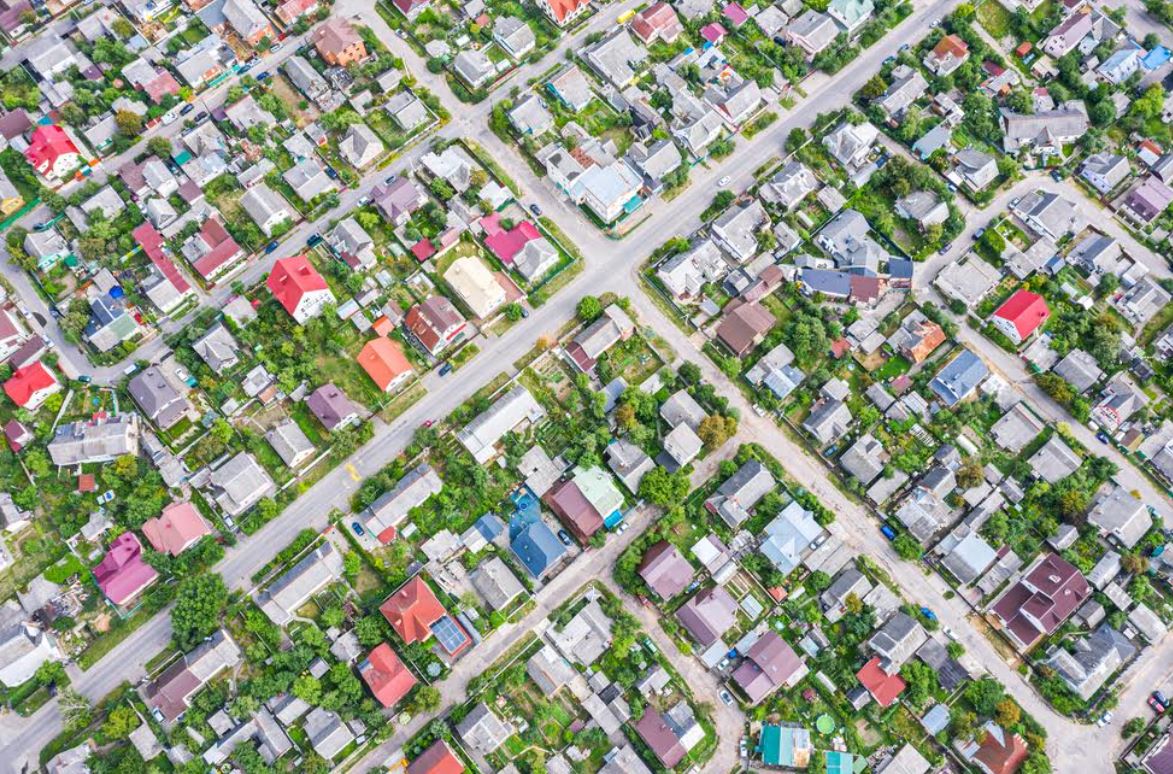 Looking to buy a home but can’t afford a triple digit mortgage? There is always the tiny home. You can get a decent tiny home built from the ground up for less than $100K. With your purchase you will be getting an energy-efficient home with considerably lower maintenance and repair costs. There is just one problem: zoning laws.

Zoning is the tiny house movement’s number one enemy. For the record, it is not that municipalities are purposely trying to keep tiny homes out. It’s just that their zoning laws were written before tiny houses were a thing. And at this point, many municipalities don’t see a need to revise their laws to accommodate a movement that is still comparatively limited.

Minneapolis zoning laws are very particular about where ADUs can be built. They are equally particular about what constitutes an ADU. Whether detached or attached, an ADU must be built on a foundation or slab. If a home sits on a frame with wheels underneath, it is classified as an RV. In Minneapolis, you cannot live full-time in an RV unless it is parked in a legally recognized RV park.

City zoning laws are not capable of accommodating a tiny home that falls somewhere between the ADU and RV classifications. That leaves tiny home owners with nowhere to go. They can either search for a piece of vacant land – which is tough to come by within city limits – or they can park their tiny homes in a friend or family member’s backyard and take their chances.

Building a standard home on-site generally doesn’t run up against construction-halting zoning issues. When Sparano + Mooney begins plans on a new Park City, Utah home, for example, they already know what the zoning laws in that area are. They already know what they can and cannot design. The same goes for the builders who turn the plans into a physical home.

Tiny home builders can do onsite builds just as easily as traditional builders. Many of them do. But more often than not, tiny homes are designed and built off-site. They are built without any recognition of a particular area’s zoning laws – simply because they have no idea where a newly built home will wind up.

This leaves builders with no other choice but to build their homes in the most innocuous way possible. They want their homes to be suitable anywhere, regardless of zoning laws. But as tiny home builders in the Minneapolis area testify, their efforts often are not enough to satisfy local regulations.

Zoning laws exist to enable municipalities to control land use and development. In theory, they are a good thing. In reality though, zoning laws have a tendency to complicate the simple. They are often written by people who have an idealistic view of how a city is developed. They are often shortsighted and unnecessarily rigid as well.

If you are into tiny homes, you are part of a movement that is gaining steam. But watch out. Buying a tiny home might not be all it’s cracked up to be. Your biggest challenge might be finding a plot of land on which to put your home. You can thank zoning laws for that.