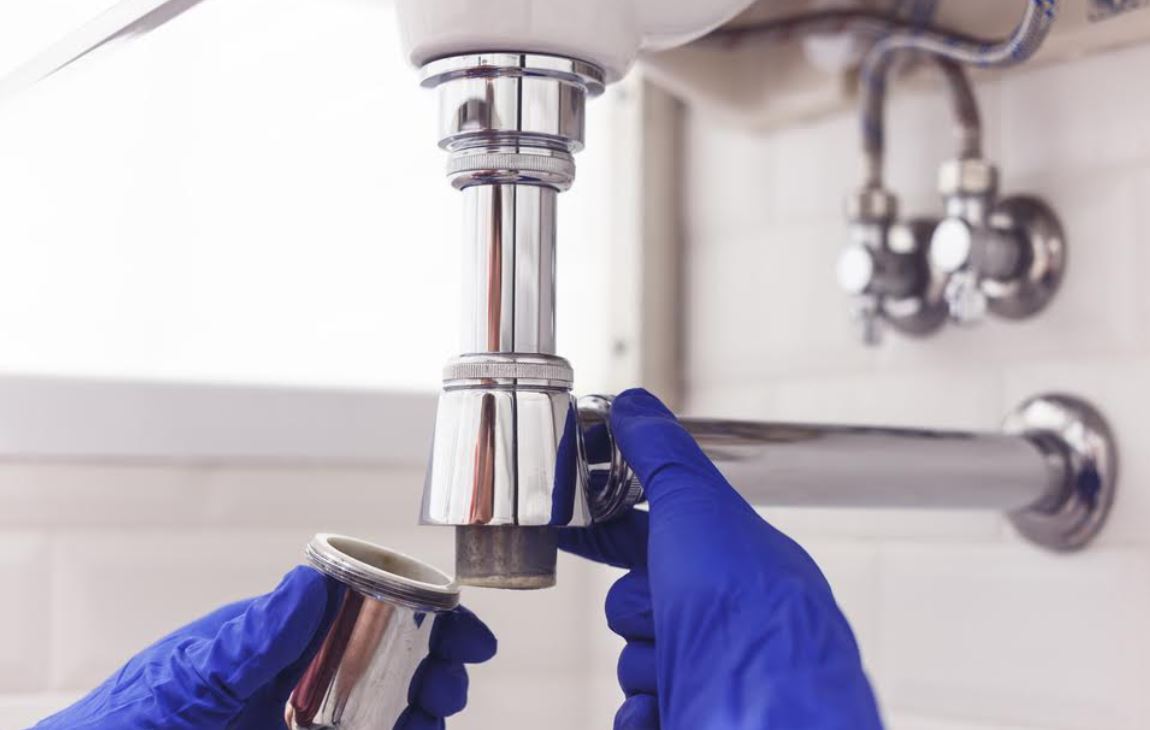 You don’t like wasting money, right? Yet that is exactly what many homeowners do every month without even knowing it. They waste money by way of plumbing systems that are not up to snuff. A few drips here and a few more there add up to a lot of money going down the drain.

With inflation now at a 13-year high, the last thing consumers need is extra opportunities to waste money. Every penny counts these days. In light of that, Salt Lake City Plumbers Salt City Plumbing advises consumers to give their plumbing the once over. They suggest looking at the four things listed below. Each one can add to the monthly water bill unnecessarily.

Do any of the faucets in your home constantly drip? How about the shower? Leaking faucets and showers often go ignored as long as they drip slowly. We fail to realize just how quickly those drips accumulate. But every drip represents a higher water bill. Any water outlet that continually drips is in need of a fix. Thankfully, the fix is simple.

Almost every case of dripping faucets and showers can be addressed by replacing a washer. In kitchen and bathroom faucets, the washers are located in one of two places. If you are looking at the traditional faucet with separate controls for hot and cold water, the washers are connected to the stems to which the handles are attached. If you’re looking at a single control unit, washer is in the central stem.

Hot and cold controls in the shower work the same in terms of washers. If the showerhead itself drips from its connection to the pipe as you are taking a shower, just unscrew the shower head and replace its washer.

Garden hoses suffer from the same problems as faucets and shower heads. A leaking hose at the spigot connection can be fixed by replacing the washer in the female connection. The same goes if you have noticed a drip between the hose and your hand-held hose head or wand.

An in-ground irrigation system can leak at any point along its length. Most leaks occur at the sprinkler heads, due to broken pipes or worn-out heads. Worn-out heads can be replaced pretty easily. Broken pipes might require a plumber.

Leaking toilets waste a lot of money. Fortunately, most leaks are the result of a bad toilet flapper. You can buy a replacement flapper at your local hardware store. It can be installed in under a minute. If the flapper isn’t the problem, you may have a leak in the flow valve. It can also be replaced with a new valve from the hardware store.

Your toilet might also be leaking from the connection between it and the water line. If that’s the case, you can fix it with a little bit of plumber’s tape. Just turn off the water, disconnect the water line, apply the plumber’s tape, and connect everything back up.

A water softener should regenerate every few days or so, depending on the hardness of your water. But a water softener that never stops is malfunctioned. Your water isn’t that hard. So in addition to malfunctioning, it’s wasting money by unnecessarily consuming water and electricity. Call a plumber and have the unit looked at.

Wasting water is no laughing matter. It can be expensive if you let it go too long. Why do that? Instead, give your plumbing the once over. A few little fixes can make an enormous difference.