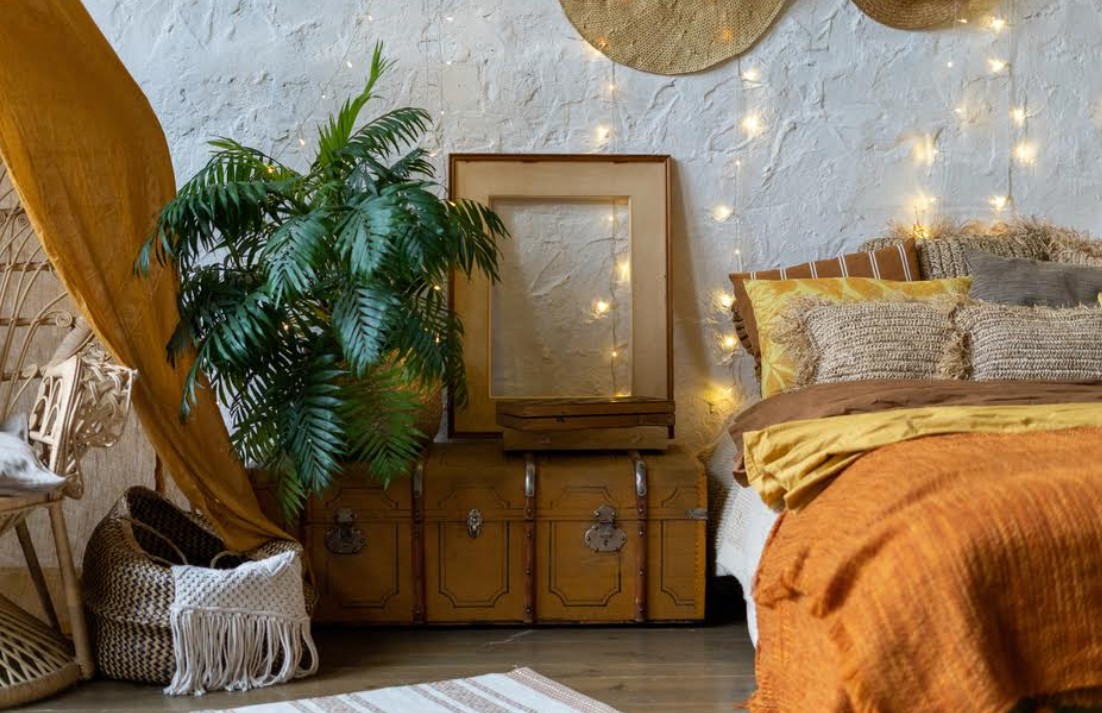 One of your coworkers is really into antiques. Another one loves the vintage farmhouse look, while still another coworker raves about the retro look. When the three of them get together, they talk as though antique, vintage, and retro are interchangeable. But are they? According to the pros, no.

A 2020 article published by Apartment Therapy explains that consumers use the three terms interchangeably and, quite often, incorrectly. A typical consumer thinks of an antique as something that is really, really old. Yet such a measure is subjective. Vintage items can be old as well, but how old does something have to be to qualify as an antique?

Fortunately, antique dealers, appraisers, and interior decorators have more concrete definitions. They do not mix-and-match the terms. With that said, each of the terms is explained below.

The definition of ‘antique’ differs slightly between dictionaries. The one thing dictionary definitions have in common is the emphasis on being a hundred or more years old. The pros take a similar position. According to the Apartment Therapy article, most antique dealers say an object has to be at least a hundred years old to be considered a genuine antique.

It is also interesting to note that antiques do not have to be furniture pieces. We often think in terms of antique tables and chairs. Even dressers and chests of drawers that meet the 100-year requirement are considered antiques. But antiques can also be paintings, vases, lamps, or just about anything else originally designed to outfit a home.

Vintage is a bit more difficult to define due to the origins of the word itself. The etymology of ‘vintage’ is French, and it refers to either seasons or periods of origin. Knowing the French roots give us a clue as to what the pros consider a vintage piece.

A vintage piece is one that is specific to a certain era. You could have a piece of furniture that was very common during the Art Deco era but rarely seen from the 1950s on. Such a piece would be vintage 1930s or 1940s.

The key to the vintage designation is that the piece in question can be pegged to a specific era. It is also worth noting that the pros do not like to use the term to designate any piece that is not at least 20 years old. Why? Because anything inside that window is hard to assign to a particular era.

As a point of illustration, Jami Ray Vintage is a Utah company that does a lot with vintage farmhouse décor. They strive to create pieces that fit with the late 19th century, pre-industrial era. That is the era vintage farmhouse really focuses on.

Of the three terms in question, ‘retro’ is probably the most abused by consumers. Unfortunately, people have a habit of referring to just about anything old as retro. They don’t realize that retro pieces typically aren’t old at all. They just look that way.

Despite consumers talking about antique, vintage, and retro pieces as though the terms are interchangeable, they are not. All three terms have very specific definitions among the pros. Remember that next time your three coworkers are discussing interior decorating around the coffee machine.