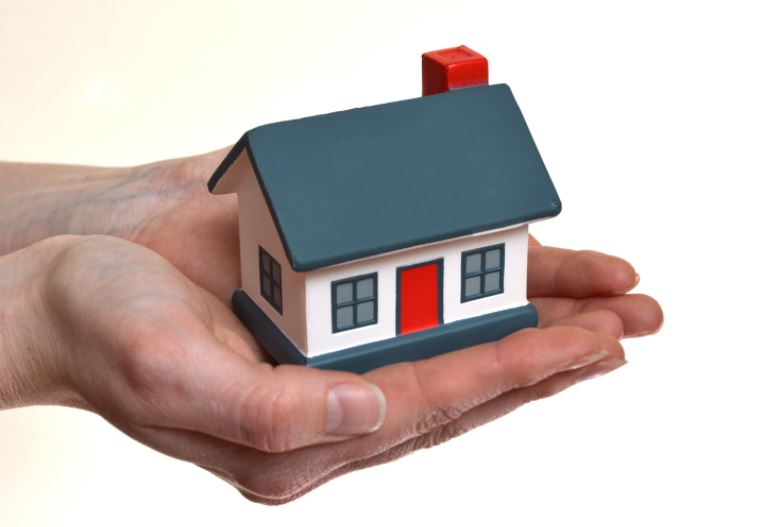 Bromford, one of the major housing associations in the UK, responded to an ITV News investigation that came out earlier this year. The ITV special uncovered disrepair in home issues in several of the 44,000 properties that Bromford owns across southwest and central England. As a result, the housing association announced it has set aside £2 million as additional funding for damp and mould issues.

According to Bromford’s Transformation and Compliance Director, Paul Coates, the ITV investigation earlier this year has forced them to check on other damp and mould cases among their residents. They are also planning to look at historical cases to ensure old issues have been resolved and do not recur. Bromford has neighbourhood coaches tasked with initiating proactive talks with their tenants.

Coates also ensured that physical inspections will be carried out to determine the necessary remedial actions.

The £2 million that Bromford has set aside is separate from the £35 million that the association has spent so far for maintenance and improvement of the homes in their communities. Bromford will also add £42 million to its disrepair budget for this year.

In the ITV News exposé that aired in May, Bromford resident Terrie Pring revealed the poor living conditions of the two-bedroom flat she shared with her 3-year-old and 11-year-old children.

According to Terrie, mould was already starting to appear when they moved into the flat in 2018. She reached out to Bromford several times but did not get any replies. She tried to wash off the mould every now and then, but it was futile; even when she redecorated the wall, the mould would reappear. It got worse over time.

Terrie’s problems did not stop there. Aside from damp walls, she also had to discard most of her children’s toys because of mould. Their curtains were covered with mould as well. All the disrepair in their home eventually led to health problems like difficulty in breathing, coughing, and headaches. Terrie also developed anxiety and depression.

Bromford Housing, through Coates, reached out to Terrie before the ITV News investigation was aired. He apologised on behalf of the association and assured the distraught resident that inspections will be carried out.

Accompanied by a technical colleague, Coates visited Terrie and her children and inspected the property as promised. He saw the squalid conditions of the flat and identified the areas that needed work. As there were no structural issues or leaks, the focus would be on improving ventilation and bringing down the level of moisture in the kitchen and bathroom. Poor ventilation is the primary cause of damp and mould, so it had to be properly addressed.

As of July 2021, Bromford has completed the repairs in Terrie’s rented home. Coates assures other residents and external stakeholders that the association will continue to go around and inspect properties to identify problems and possible solutions. Remedial actions will continue. Bromford also aims to come up with long-term solutions for disrepair issues.

Identifying disrepair issues in your home

If you are renting your home, you should know how to identify disrepair issues or any home-related problems. Major repairs that involve the exterior and structure of the property are the responsibility of your landlord. They are responsible for hot water and heating installations as well. Your landlord must ensure the property has adequate ventilation, drainage, lighting, and cooking facilities. Your rented home must be fit to live in—it should be safe, secure, and in a good state of repair.

In Terrie’s case, the cause of her disrepair issues was poor ventilation resulting in damp and mould. These problems signify that the property is not fit to live in, so her landlord is responsible for the repairs.

As a tenant, your main obligations are to pay rent on time, keep the property organised and clean, assure appliances are properly used and regularly maintained, and keep the home free of waste and rubbish. As for repairs, your obligations are limited to simple improvements like redecorating the house.

If there is disrepair in your rented home

If you see signs of disrepair in your home, it is your responsibility to immediately inform your landlord about it. Document the issues—take photos and videos, and send these to your landlord along with an email or letter detailing the disrepair. Give your landlord a maximum of 21 days to respond to your request. If your landlord continues ignoring repair requests, get in touch with an experienced solicitor. You can bring your landlord to court and file a housing disrepair claim.

To ensure your chances of getting housing disrepair compensation, work with a team that specialises in disrepair claims. Get in touch with the expert’s Disrepair Claim. They know what to do to bring you the attention and compensation you deserve.